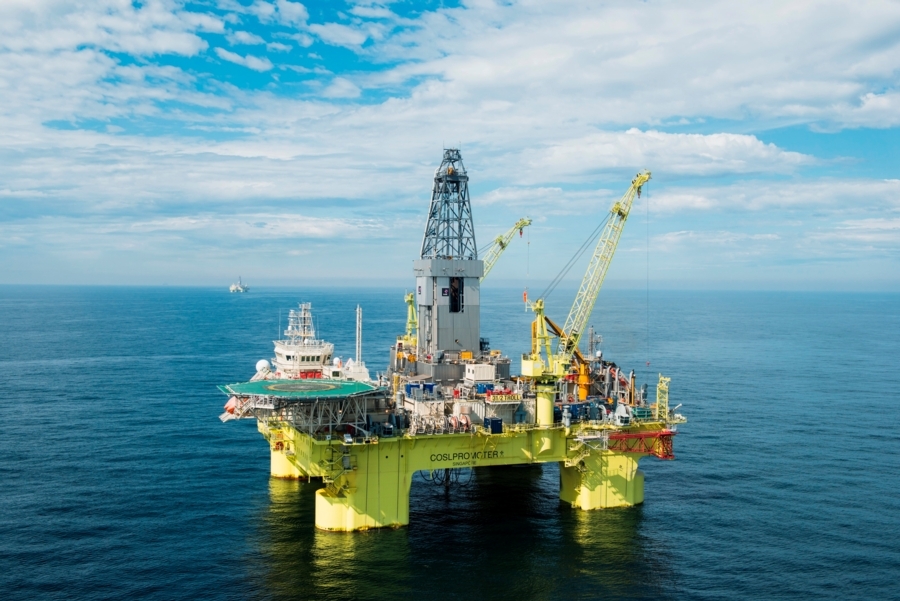 With the BHA hanging from a hang-off plate during three nautical miles of rig sailing, Equinor and Baker Hughes managed to drill eight top holes on two different templates way ahead of schedule. Equinor, Cosl, Baker Hughes, suppliers and offshore resources was included in the whole process, with weekly meetings between the parties to craft a production plan considering all aspects of the operation.

The Troll-field is the most significant gas reservoir on the Norwegian Continental Shelf, and its predicted to produce another 70 years.

Equinor is in phase three of the development plan for the field.

In January 2019, they started with an IWOP, including experiences from other fields such as Johan Sverdrup. Eight new producers were to be drilled from two new templates, three nautic miles apart.

The plan was to use two or three boulder Buster assemblies in total for the project. The plan worked out perfectly, although one ended up needing just one BB BHA!

Risk assessments were vital in the effort to reduce the time spent on top hole drilling .

All eight 36" size holes were to be drilled before moving on with the 26” sections on each well. The question soon arose on how to avoid the frequent lay-down and pick-up of this assembly, limiting red zone exposure for the drill crew and saving time. 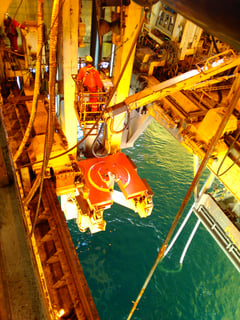 The solution was a hang-off plate, enabling the BHA to be left safely parked below the platform deck while the rig skid over to the next hole location

The hang-off plate was also used during transit between the two templates. Properly secured in the hang-off plate, the BHA could stay in the sea/moonpool even when sailing from W1 to W2, a distance of three nautical miles.

A side-effect of not having the BHA pulled to the drill floor between every run, was that inspecting the Boulder Buster had to be done differently.

ROVs were used to clean the BHA, and it was decided that the cutters on the BB could be inspected during this operation. They were in good shape, but the concern was how to verify the status of the bearings.

After close interpretation of the ROV pictures and assessment of, and feedback from, the formation, OWS was able to decide on using the same assembly on all eight holes. 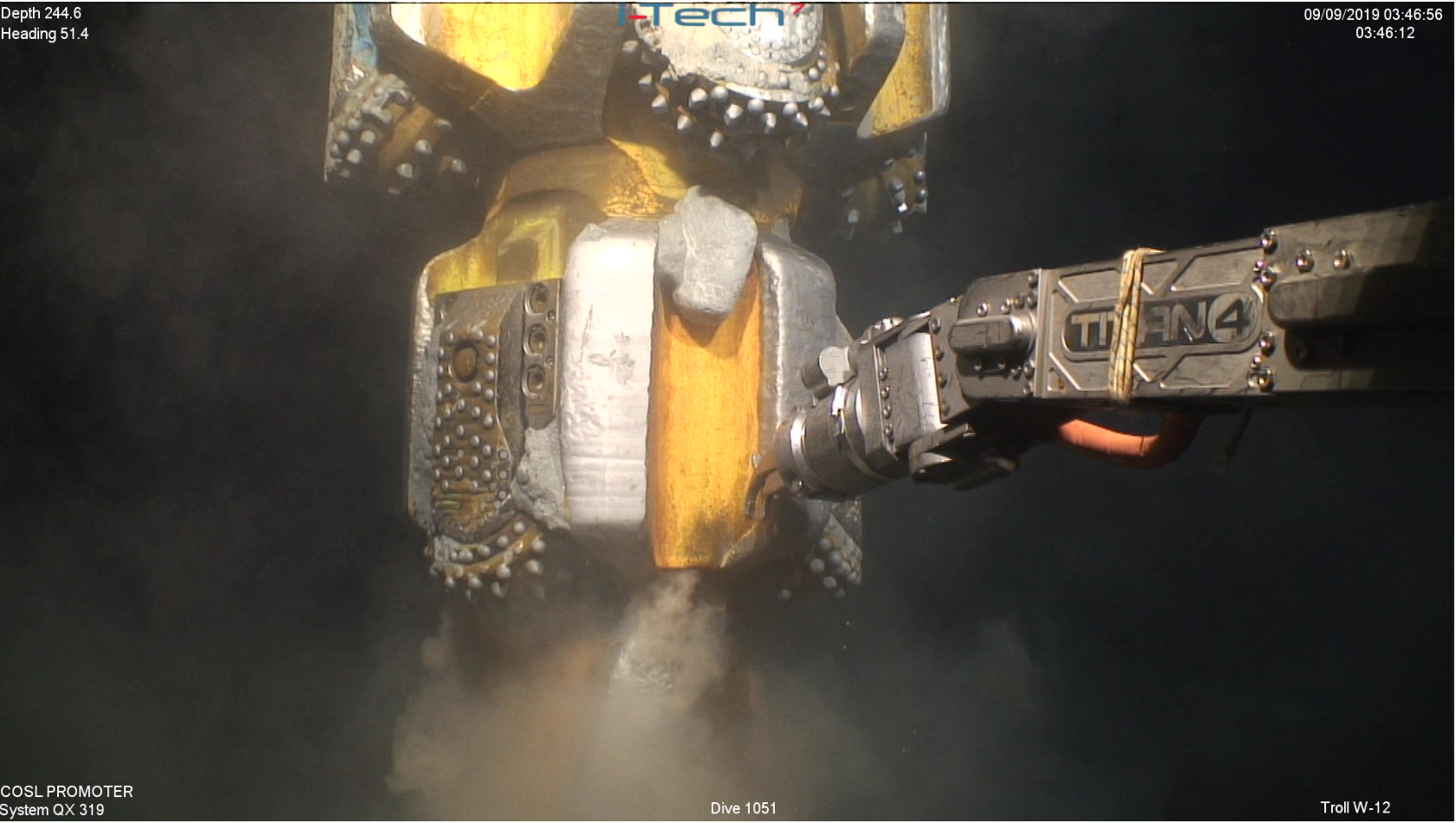 New record for the Boulder Buster

Eight top holes of 65 meters without changing cutters or bearings is a new milestone, even for the rugged Boulder Buster.

One should regard the formation of the location when assessing the performance, of course, but nevertheless, upon returning the BB to the workshop, the personnel questioned if the BB had been used at all.

At OWS we are full of appreciation towards Equinor and Baker Hughes for their exceptional planning process in which we were invited to participate. All imaginable scenarios were investigated, and all possible risks were assessed in plenum.

And the overall gain? The campaign finished a significant 14 days ahead of schedule. 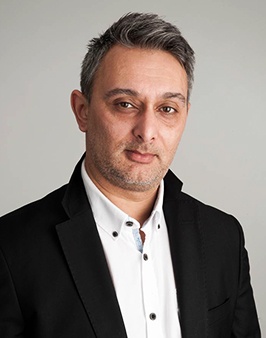